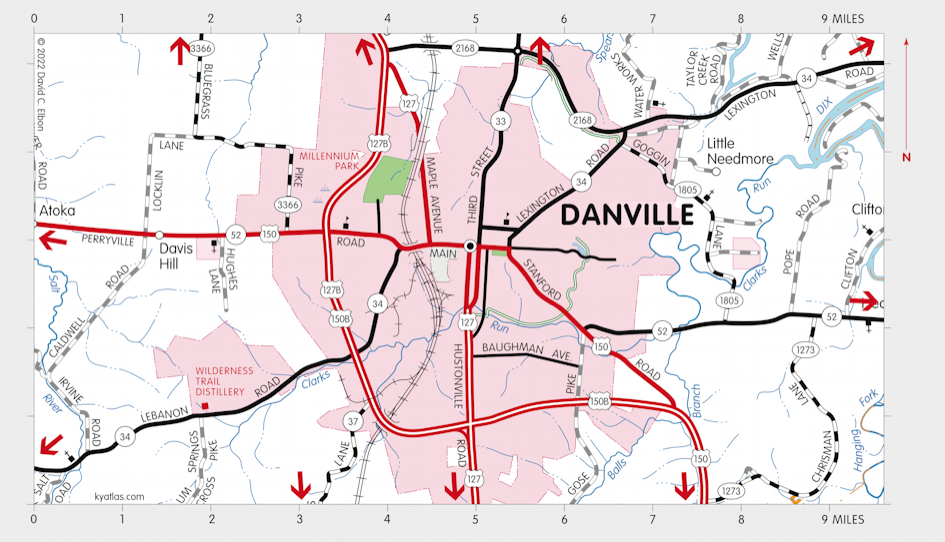 Danville, the seat of Boyle county, began in 1782 as Crow's Station, founded by John Crow. The town of Danville was formed by Walker Daniel in 1783.

Danville was incorporated in 1836.

A series of conventions met in Danville in the period from 1784 to 1792, producing the first constitution for the Commonwealth of Kentucky. The historic Constitution Square is in the center of town.

Danville is the home of Centre College. 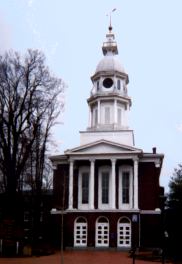 The Boyle county courthouse in Danville.