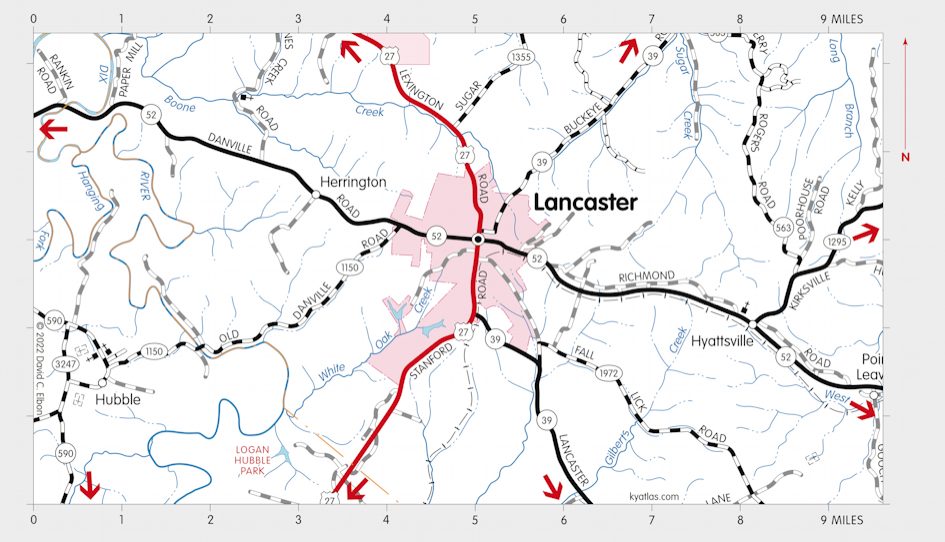 Lancaster, the seat of Garrard county, was founded in 1797 at the crossing of two pioneer roads and was initially known as Wallace's Crossroads for a local land owner. When the town was laid out it was named for Lancaster, Pennsylvania.

Lancaster was incorporated in 1837. The Lancaster Court House post office opened in 1801 and was renamed 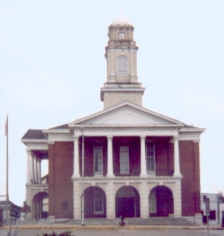 The Garrard county courthouse in Lancaster.