Morehead, the seat of Rowan county, is located on Triplett Creek. Settlers arrived by the early part of the nineteenth century and a post office opened there as Triplett in 1817. The city of Morehead was founded in 1856, when Rowan county was formed, and named for James T. Morehead, a governor of Kentucky. Morehead was incorporated in 1869. The population in 2010 was 6,845.

Morehead is the home of Morehead State University. 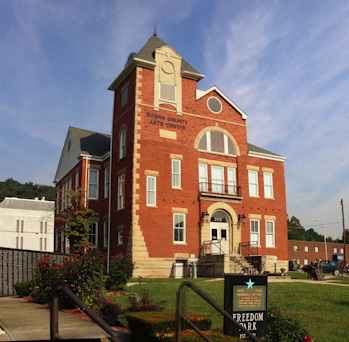 Morehead has been designated a Kentucky Trail Town.