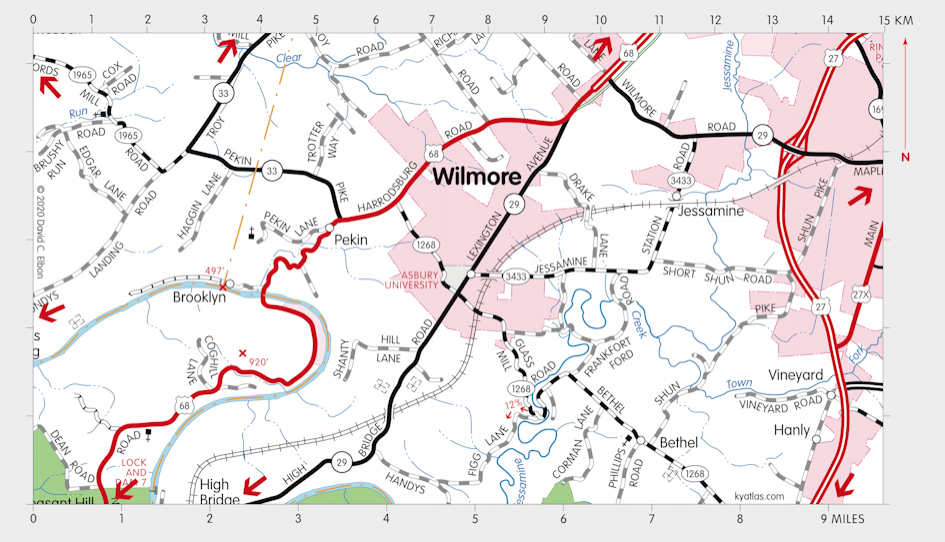 Wilmore is a Jessamine county city about three miles west of Nicholasville. The town began as Scott's Station in 1876 on the Cincinnati-Southern Railroad and the Wilmore post office opened there in 1877. John Scott and John Wilmore were local land owners. Wilmore was incorporated in 1918. The population in 2010 was 3,686.

Wilmore is the home of Asbury University, which began as Kentucky Holiness College in 1890, and Asbury Theological Seminary, which originated as part of the college in 1923. 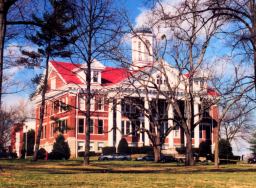