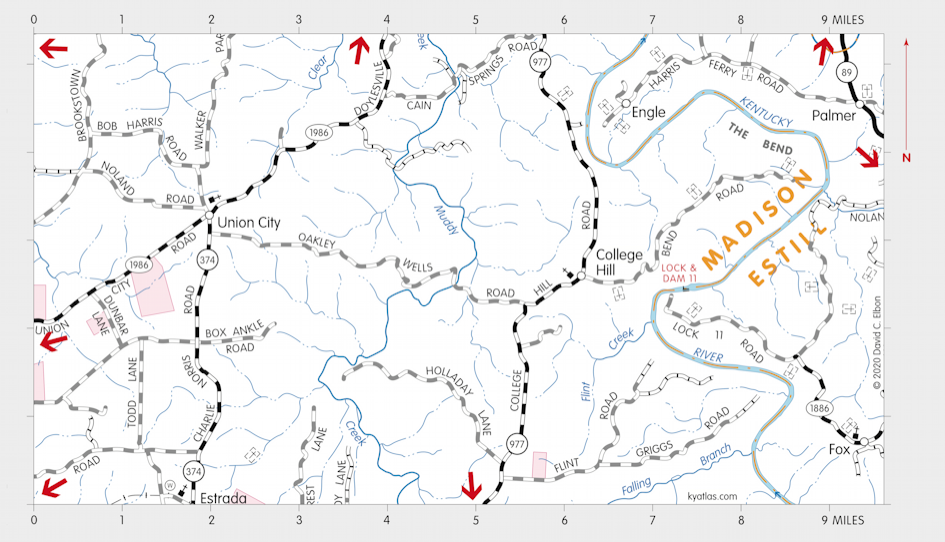 College Hill is a Madison county community about 11 miles northeast of Richmond. The community was originally known as Texas, but that name wasn't available for a post office, so College Hill was used. The Texas Seminary opened there in 1868, but later changed its name to College Hill Seminary to match the post office. (It became part of the county school system in the 1880s.) College Hill was incorporated in 1873, but was later dissolved. The College Hill post office operated from 1875 to 1983.