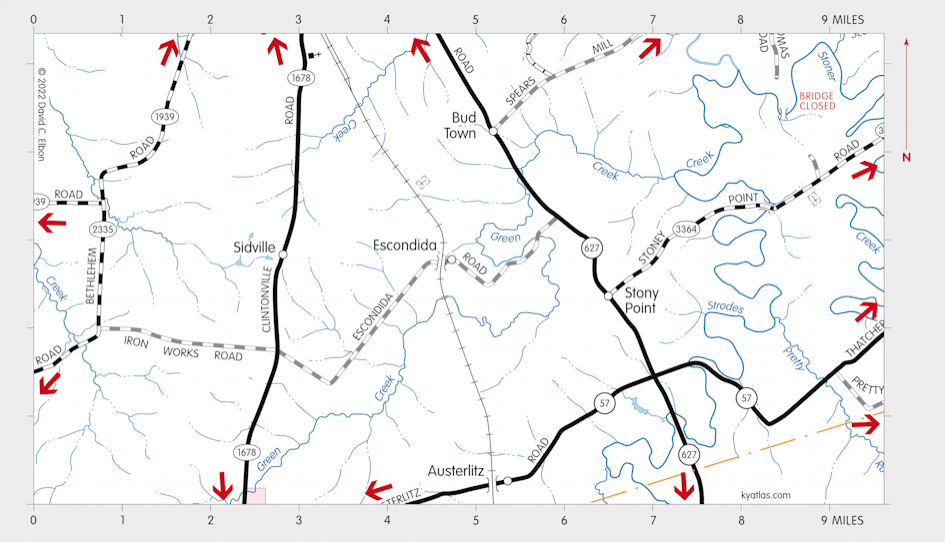 Escondida is a southern Bourbon county community on Escondida Road at the crossing with what was once the Kentucky Central Railroad. The station was known first as Cunningham for the owners of the land, but it was later renamed Escondida for the nearby home of Sidney Payne Clay. (Escondida was built for Clay in 1825 by his father, Green Clay, and Sidney Clay died nine years later. The reason he named his home Escondida, from the Spanish for “hidden,” is obscure.)

A Budtown post office opened about one mile northeast of Escondida in 1884, but moved to the station and was renamed Escondida in 1895. It closed in 1926. 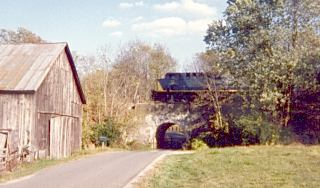