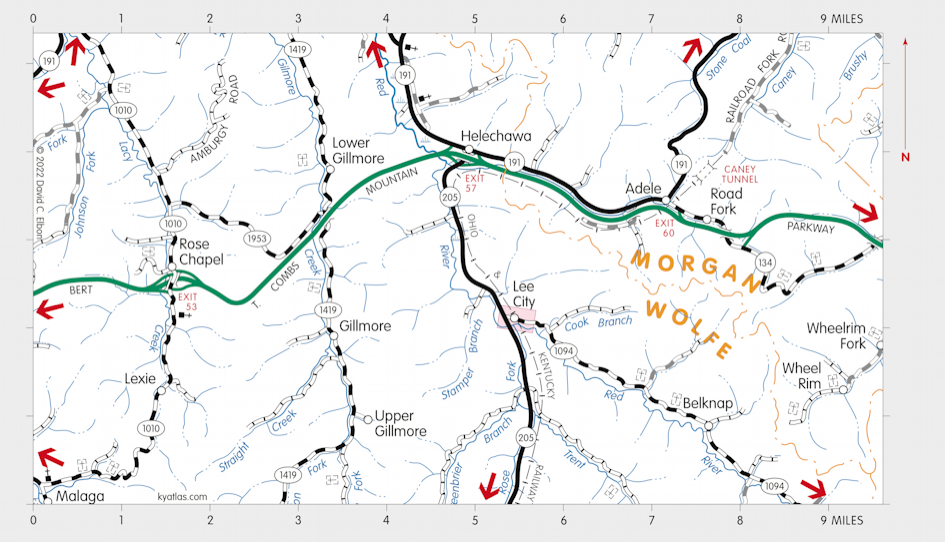 Lee City is a Wolfe county community on Red River about 12 miles east of Campton. The origin of the name is obscure. It was a station on the Ohio and Kentucky Railway, which operated from 1901 to 1933. The population probably never exceeded 100.

Lee City was incorporated in 1888, but was later dissolved.