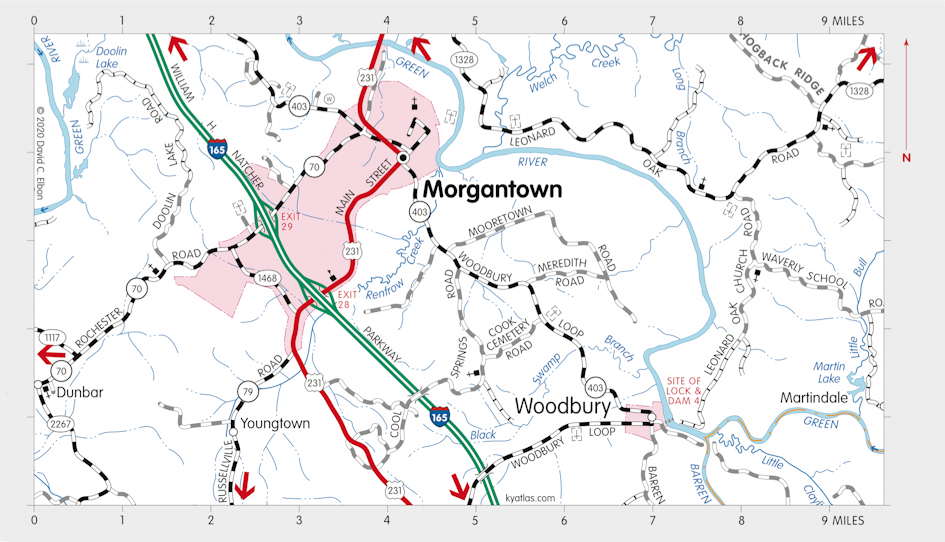 The Lock No. 4 post office opened in 1847, was later renamed Woodberry, and finally Woodbury.