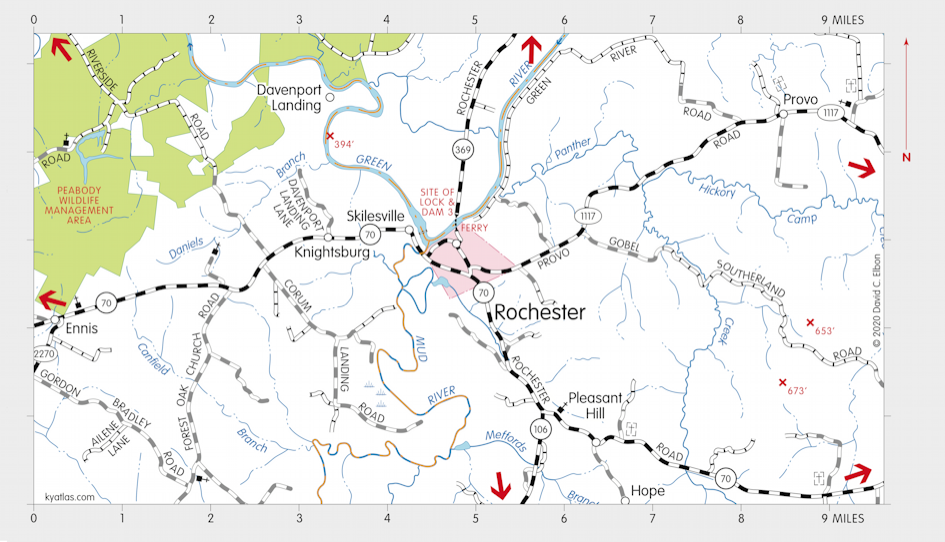 Rochester is a Butler county town on the Green River at the mouth of the Mud River about five miles west of Morgantown. The area around the mouth of the Mud River was settled by the early nineteenth century in an area that extended into the three present counties of Butler, Ohio, and Muhlenberg and was known as The Mouth. It became the communities of Rochester, Skilesville, and McCrarysville. Rochester was named to honor the family of John Rochester. The ferry across the Green River to Ohio county was established early in the nineteenth century and continues to operate.

Rochester was incorporated in 1839. 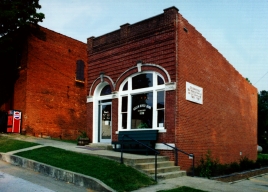 The Green River Bank was established in 1898.