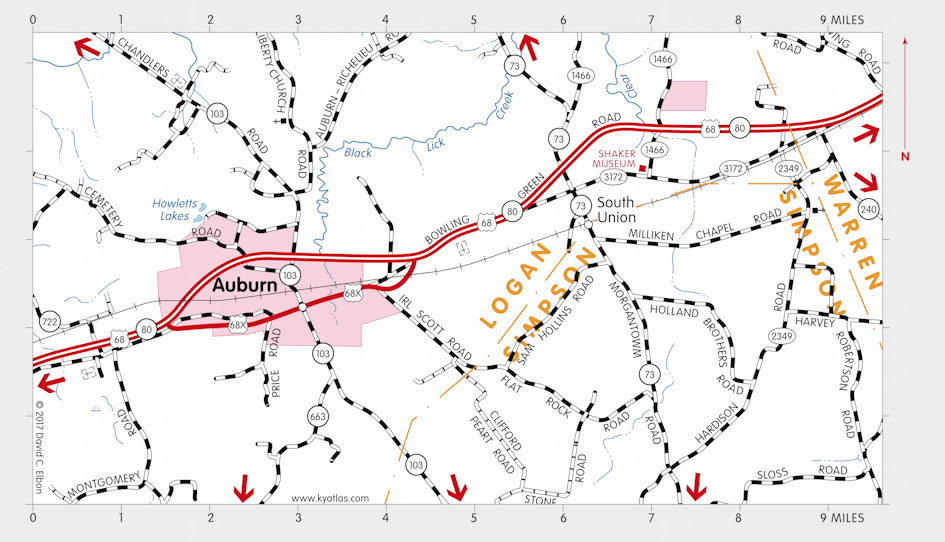 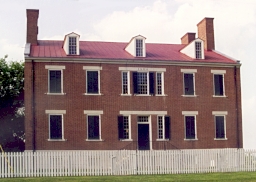 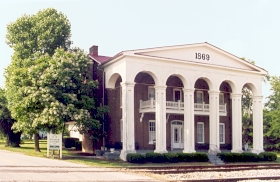 At its peak the South Union community covered 6,000 acres and had about 350 members. It was dissolved in 1922. Some of the Shaker's hundreds of buildings are still standing and some, including the large Centre Family dwelling, are now part of a museum operated by South Union Shaker Village. Another significant surviving structure is a tavern constructed in 1869 on what was then the new railway. Other buildings and grounds have been owned by the Fathers of Mercy in recent years.