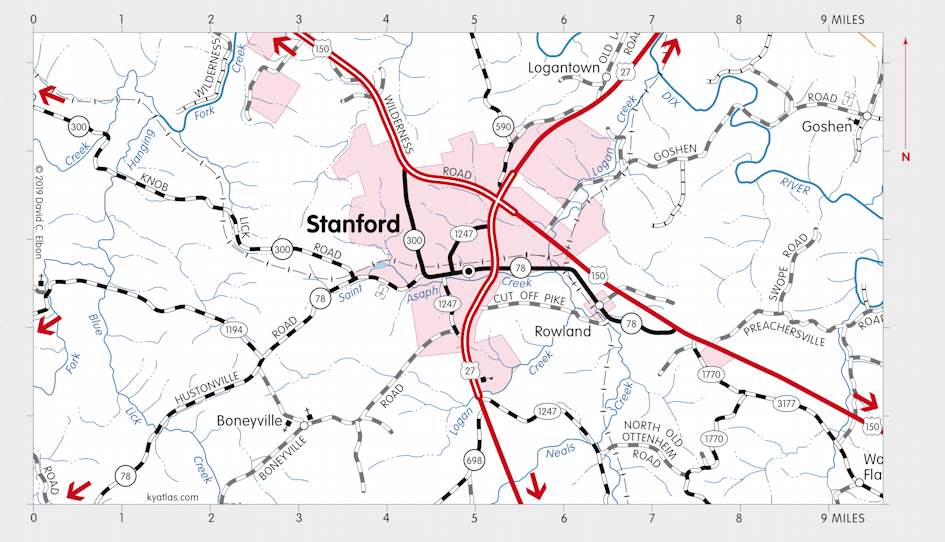 Stanford, the seat of Lincoln county, was settled beginning in 1775 by Benjamin Logan and became known as Logan's Fort or Saint Asaph, a name given it by Logan. One story of the naming of the town is that it comes from Standing Fort, a name that might have been used for the station. It may also have been named for Stamford, England. Stanford became the county seat in 1787 when it was moved from Fort Harrod, now Harrodsburg. Stanford was incorporated in 1861. The Stanford post office opened in 1798. The population in 2010 was 3,487. 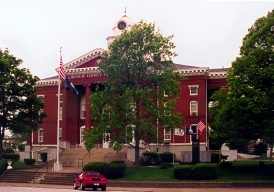 The Lincoln County Courthouse in Stanford.